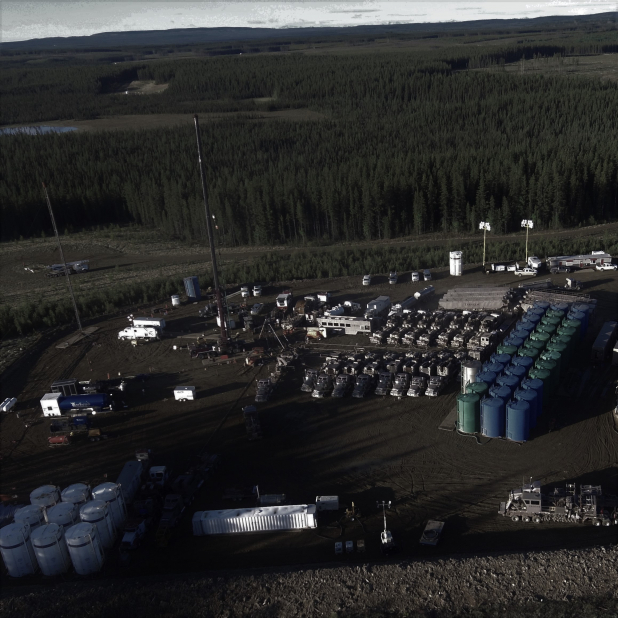 Calgary, Alberta – February 20, 2019 – Trican Well Service Ltd. (“Trican” or the “Company”) today announced the impending retirement of Mr. Murray L. Cobbe, director and Chairman of the Board of Directors of the Company, at the May 9, 2019, Annual General Meeting of Trican shareholders.

Upon his retirement, Mr. Cobbe will complete a 23-year tenure as an executive officer and Board member of Trican. In September 1996, Mr. Cobbe joined Trican and was appointed President, Chief Executive Officer and Chairman of the Board, positions he held until August 2009. Since then, he has continued on as Chairman of the Board until his retirement. During Mr. Cobbe’s tenure with Trican, he helped shepherd the Company’s growth from a small regional well cementing company with nine trucks to the largest pressure pumping company operating in Canada. Trican thanks Mr. Cobbe for his years of service to the Company and wishes him well in his retirement.

Subject to shareholder approval of the proposed director candidates at the Annual General Meeting, it is anticipated that Mr. Bradley Fedora, currently a director of Trican, will assume the role of Chairman of the Board of Directors. Mr. Fedora joined the Trican Board in July 2017 following the completion of the merger of Canyon Services Group Inc. with Trican.

Headquartered in Calgary, Alberta, Trican provides a comprehensive array of specialized products, equipment and services that are used during the exploration and development of oil and gas reserves.

Requests for further information should be directed to: