Acidizing and production enhancement are cost-effective stimulation methods to restore well performance in older and mature wells. Typical remediation treatments applied below fracture pressure are known as matrix acidizing. These treatments remove near wellbore formation damage and are the preferred approach if underlying water is present. Acid fracturing, on the other hand, is comprised of treatments carried out above fracture pressure.

Beginning with an evaluation of formation/mineralogy, wellbore conditions, analysis of wellbore samples and well history, each well is thoroughly investigated to ensure optimal job performance. Based on the information collected, an accurate diagnosis of the issue is made, providing the framework necessary to optimize a treatment design.

Formation damage mechanisms include blockages from inorganic scales, emulsions, drilling mud, formation fines, clays, and organic deposits (wax and asphaltene). Depending on the mechanism, Trican has a diverse product portfolio which can specifically treat a variety of common issues. 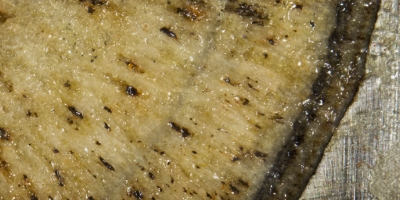 Scales are formed when incompatible waters commingle. Precipitation is even more pronounced at elevated temperatures and across areas where a pressure drop occurs. Calcium carbonate is one of the most prevalent types of scale and can be easily treated with hydrochloric acid. It is becoming more common, however, to see acid insoluble scales such as calcium sulfate, iron polysulfides, and silicates, all of which require analysis and treatment with specially formulated blends available in our portfolio.

Emulsions are formed in response to the commingling of two incompatible fluids. The resulting fluid has an increased viscosity when compared to each individual fluid. Improperly selected chemicals, solids such as formation fines, or waxes, can lead to the creation of emulsions, which ultimately impairs well performance. Trican has developed a diverse portfolio of additives specifically designed to ensure fluid compatibility and prevent emulsions. If an emulsion does occur, our team has solutions to remediate them by reducing their overall viscosity and, ultimately, restoring well performance. 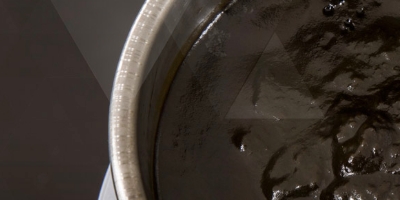 Organic deposits include wax and asphaltenes that can form because of pressure drops, temperature changes, the injection of incompatible fluids, or the composition of oil in production wells. Organic deposits are removed with solvents. Treatments can be standalone or in conjunction with acid treatments for increased effectiveness.

We are at your service.